What's Happening as Habakkuk Is Writing? 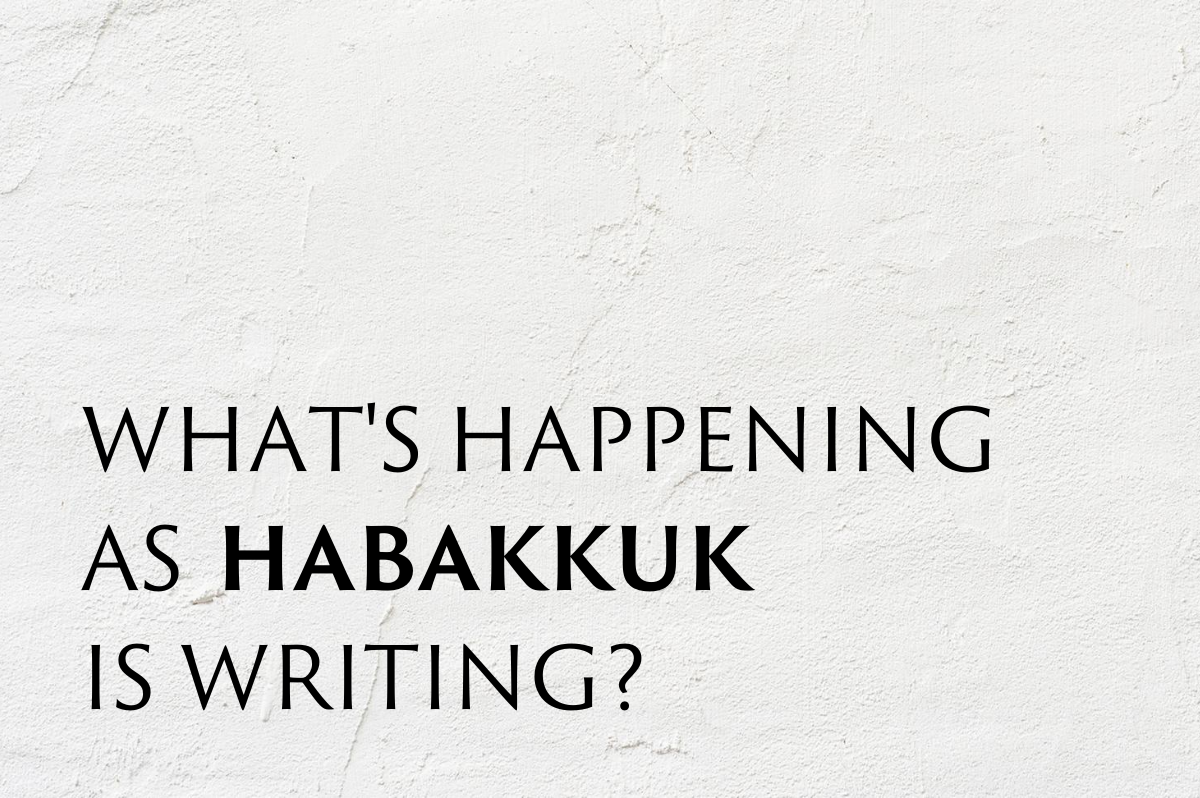 "Look among the nations, and see;
wonder and be astounded.
For I am doing a work in your days
that you would not believe if told."
Habakkuk 1:5

To understand the prophets and their times, passages like Deuteronomy 28 are important to remember. These words - given to the Israelites by Moses before entering their new homeland - reminded God’s people of the blessings they would experience in the land if they obeyed God, and they warned of the severe consequences that would fall on them if they rejected him.

As the nation of Israel split in two and drifted away from God, God sent the prophets to remind his people of those consequences, the worst of which was being removed from the land. But the prophets were largely ignored, and the northern kingdom was eventually destroyed by the Assyrian Empire. A century later, the southern kingdom fell to the Babylonian Empire. The prophet Habakkuk lived during the southern kingdom’s final days as Assyria was declining and Babylon was ascending on the world stage.

Maps of the Assyrian and Babylonian Empires 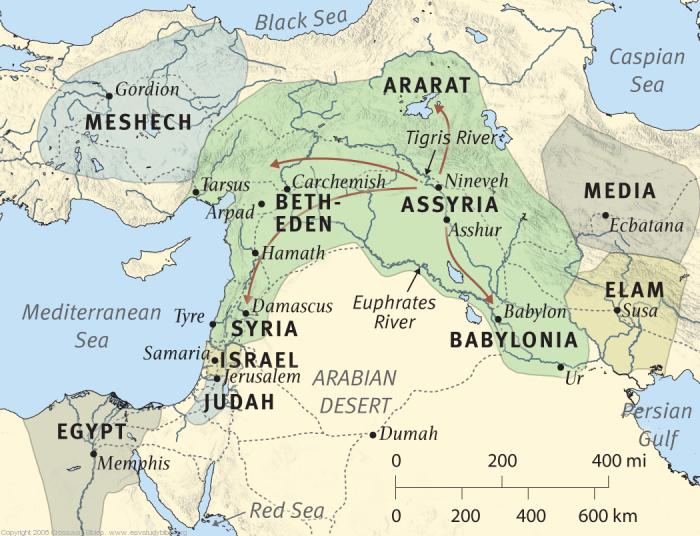 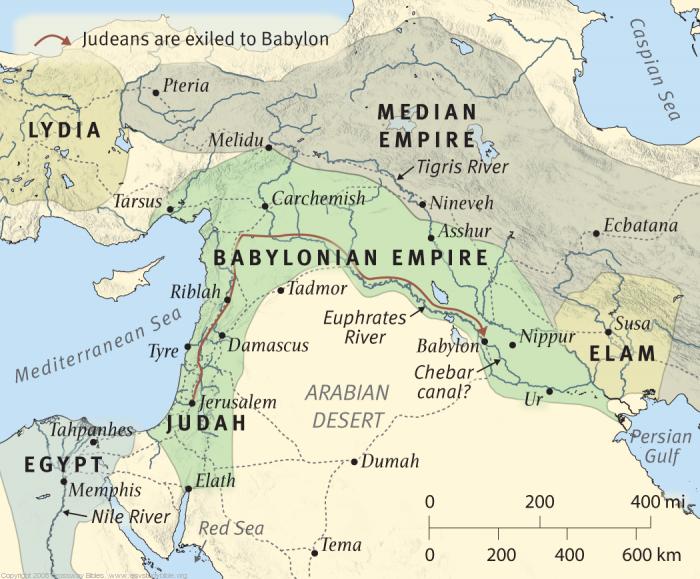 Dates and events significant to this time in Israel’s history

The northern kingdom is destroyed by the Assyrian Empire (2 Kings 17).

Jerusalem (in the southern kingdom) is attacked by Assyria but is miraculously delivered by God (2 Kings 18-20; Isaiah 36-37).

Babylon defeats Egypt at the Battle of Carchemish and becomes the uncontested power in the region. Babylon begins deporting some of Jerusalem’s nobility (2 Kings 24:1; Daniel 1:1).

Babylon attacks Jerusalem in retaliation for rebellion. They plunder Solomon’s temple and deport many of Jerusalem’s leaders, craftsmen, and military personnel to Babylon. Zedekiah is installed as king by Babylon (2 Kings 24:10-17).

King Zedekiah rebels against Babylon, and in response, the Babylonian armies totally destroy Jerusalem (along with Solomon’s temple) and deport all but the poorest of the land to Babylon (2 Kings 24:18-25:26; Jeremiah 39).