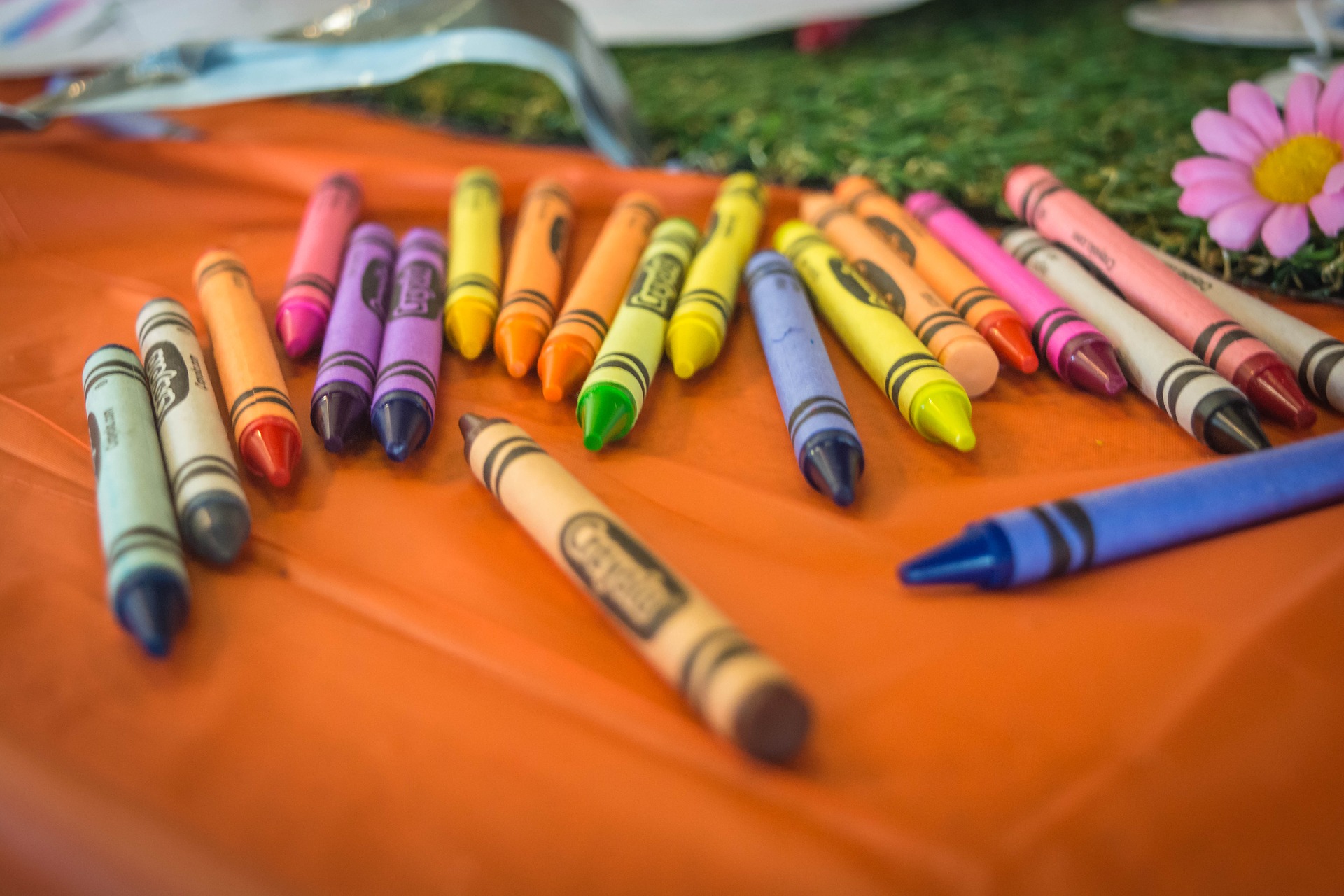 Providence Kids has given me the great gift of getting to know and love some pretty amazing little humans, but it’s also given me at least three unexpected gifts.

I started attending Providence when my niece, Aria, was just six months old, and I’ve marked my time here as I’ve watched Aria grow up. (She’s entering kindergarten in the fall—a thought that stuns me, although I’m not reduced to tears in quite the same way my sister may be.)

Soon after becoming a member, I jumped into serving in Providence Kids, which means that I’ve also marked the passage of time by watching many of your kids grow up. If you have a son or daughter who’s walked into the pre-K classroom over the past four years, chances are good that we’ve met. And the chances are also very good that I’ve called you “Grace’s dad” or “Sam’s mom.” (Sorry about that... I know you have a name, too!)

Providence Kids has given me the great gift of getting to know and love some pretty amazing little humans, but it’s also given me at least three unexpected gifts.

Providence Kids has given me an appreciation for the simplicity of the gospel.

When I joined Providence, I was asked this question in the membership interview: “How would you explain the gospel to a five-year-old?” I gulped, and stumbled my way through an answer that I can’t even remember today.

Over four years of serving in Providence Kids, the gospel in all its simplicity has grown increasingly precious to me. Jesus said in Matthew 11:25 -26, “You (God) have hidden these things from the wise and understanding and revealed them to little children; yes, Father, for such was your gracious will.” I came to the Lord myself as a five-year-old, so as I teach a classroom full of active four- and five-year-olds, I am vividly aware that the gospel is for them every bit as much as it is for me! As I strip away all the big words and bring the gospel down to the level of a five-year-old, I find that its good news also sinks deeper into my own heart, that I feel the weight of it a little more, and that it takes on new life and meaning. We all need the good news in its simplest form!

Providence Kids has given me a place in the family.

As a single woman without kids, I struggle at times to find my place in the church body. The times when that struggle grows easier, though, are when little ones that I’ve taught come running to me for a hug; or when I hear their little voices calling my name. (Confession: if a kiddo calls me “Miss Wachael,” I’m completely wrapped around his/her finger.)

Psalm 68:6 says, “God sets the solitary in families” (NKJV). God has given me an incredible extended biological family that are a great blessing to me, but He has also set me in the family of Providence Church, and He has used the children of Providence as a strong heart-tie to that family.

Providence Kids gives me a place to practice “mothering” as a verb.

The very first service that I attended at Providence was for Aria’s baby dedication, and so the very first part that I played in the church was standing with the congregation, vowing to support my sister and brother-in-law as they brought her up in the training and admonition of the Lord. That’s a vow that I’ve made a number of times since, as I’ve watched the parents among us dedicate their children to the Lord.

The noun “mother” isn’t a word that applies to me. But the verb “mother”? That’s a verb that I have the opportunity to practice every Sunday in Providence Kids, as I teach these little ones, as I pray for their salvation, as I lovingly correct them, and as I listen to the stories of what’s important to them. The great privilege of standing alongside the parents of Providence and of “mothering” these children for an hour or two each week is one that I cherish.

The reality is that serving in Providence Kids is a commitment. It takes time, it takes energy, and there are often times that it feels like work. But as I watch these little ones grow, I’m thankful for the many gifts that serving them has given me gifts that far outweigh any time or effort I’ve invested.