The Gospel and My Anxiety 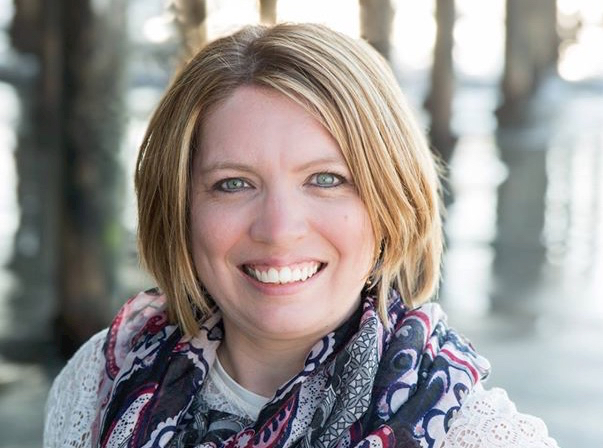 I fear the unknown, and experience anxiety every time I walk into a new, unfamiliar setting. That fear had my heart racing at the end of January as I walked into Redemption Groups for the first time.

For so long, I believed that my fears, anxieties, and people-pleasing tendencies were a product of my circumstances. But when my circumstances changed… surprise! All those tendencies were still there! With encouragement from my Community Group, I cautiously ventured into Redemption, knowing that there was something more beneath the surface of my sin, and wanting to see more clearly.

My biggest takeaway from Redemption is this: my fears, my anxieties, my people-pleasing, and all of the other surface sins in my life point back to what I believe about God. In the few weeks of Redemption Groups, God uprooted lies that I believed about Him – lies that I never would have expressed out loud, but that were showing up in my life.

For instance, because I believed that my standing with God had everything to do with what I could offer him and the image I could present, I sought his approval through the people around me. I was crippled with anxiety when I didn’t feel that approval, and puffed up with pride when I felt I had it.

I questioned God’s goodness and his love, believing the lie that he would withhold good gifts from me until I measured up to his standard. I believed that he had forgotten about me – that because I felt alone, I was alone.

The most beautiful part of Redemption is that even as these lies were being uprooted, God was planting truths in their place, bringing me back to his character and what his word says about me.

He reminded me that my approval is based completely in Christ’s finished work on the cross – that he offered one sacrifice for all time.

He assured me that he withholds no good thing from those who walk uprightly.

He repeated his promise to never leave me or forsake me, and he showed me that his presence is the most precious gift.

The few short weeks of Redemption Groups allowed me to pause and consider God’s love for me in ways that I rarely have before. He displayed his tenderness toward me, often showing itself in the tenderness of the group leaders and other participants. What was unknown and frightening at the beginning of the process all grew “strangely dim in the light of his glory and grace.”

If fear has also held you back, I encourage you to take that first step of faith and sign up for Redemption Groups. He will not disappoint you and his grace will equip you for every step that you take in the process.