Sharing the Gospel in Greece 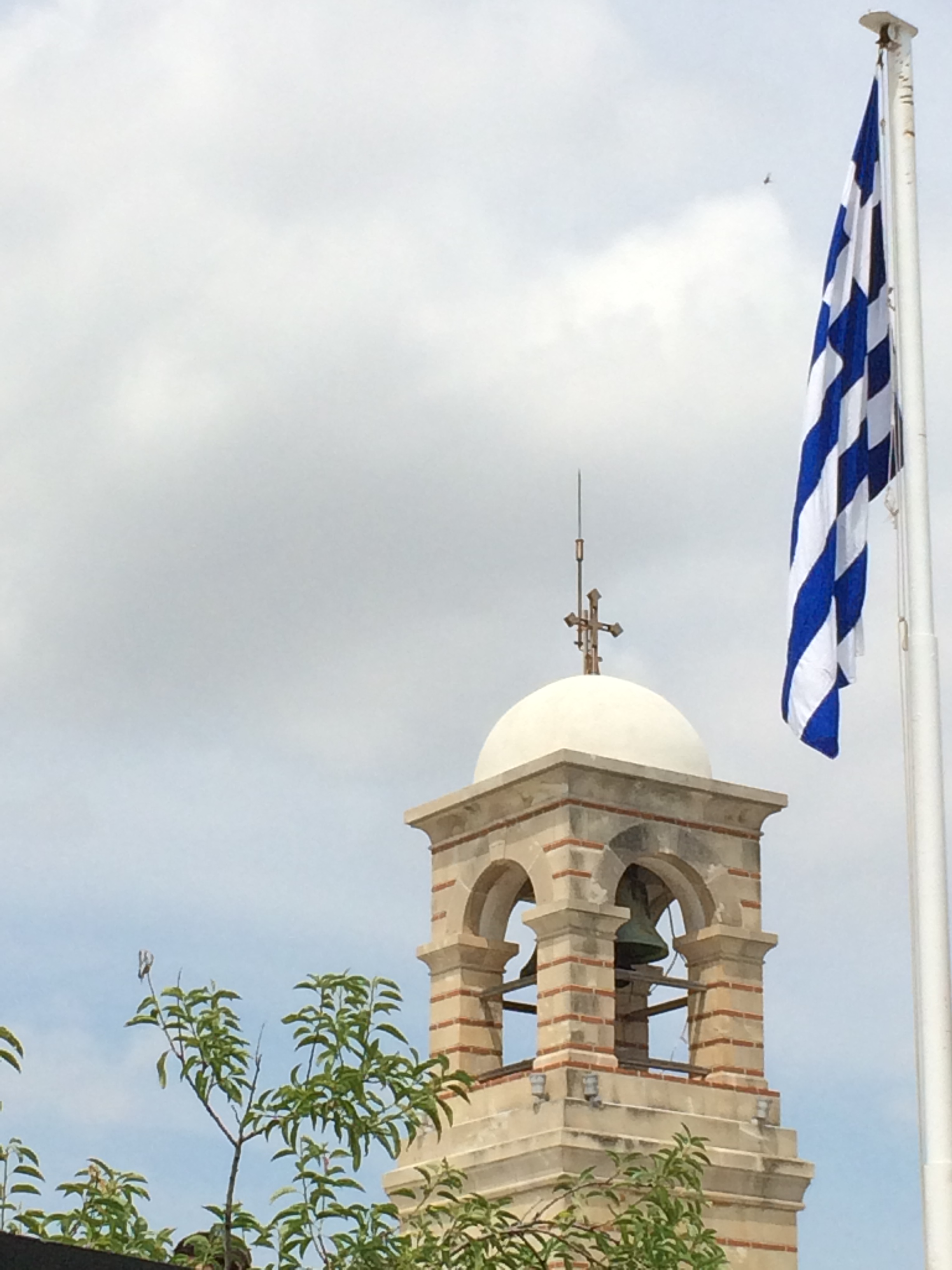 How would you feel if the Taliban or ISIS gave you the choice to join them or leave the country because you work for the government, are a soldier, or because they just don’t like you? If you stay and don’t join the Taliban, then you and your family will be killed. On our recent trip to Athens, Greece, we met several families who relayed this story of total despair at the choices forced upon them. Without any real choice, they flee their home countries with only what they can carry.

Greece’s troubled economy is heading toward bankruptcy and gridlock, and short of a miracle, it will be very difficult for the country to survive. The huge influx of refugees coming to Athens as the gateway to Europe compounded with Greece’s current financial situation shows us how deep and widespread the crisis runs. Many refugees have found their way to Athens (legally or illegally) and are trying to find a permanent new home in Europe somewhere, typically Germany or Sweden. To deal with the thousands of immigrants, Greece has now created refugee camps outside the city. Some people who are not in the camps live in the parks, under trees, and in makeshift tents.

Despite the despair and darkness, God continues to send his messengers into this environment. God called several of us from Providence to share the good news in Athens. As we prepared, we prayed Luke 4:18 for our time: “The Spirit of the Lord is upon me, because he has anointed me to proclaim good news to the poor. He has sent me to proclaim liberty to the captives and recovering of sight to the blind, to set at liberty those who are oppressed.”

During our time in Athens, we met Mohammad (name changed for his protection) in a park one night, and as several of us talked after a brief gospel presentation, he asked many difficult questions and seemed opposed to our message. He asked to meet so we could discuss these things in more depth, so we set an appointment to meet at a coffee shop the next day. We prayed a lot about this meeting, because we really didn’t know what to expect from Mohammed and anticipated a very intense discussion. Imagine our shock when he showed up with his wife and two children! To our surprise, we learned his wife had just become a believer a few months ago and wanted us to be sure Mohammad understood the good news about Jesus. We were blessed to spend time and share the gospel with Mohammad, as he was seeking hope after his family’s harrowing escape from his home country.

We clearly felt the Spirit of the Lord upon us as we met and shared the good news with over 20 people in those five days. While none confessed Jesus as their Lord and Savior, they all heard the truth told in love. Seeds were scattered and plants were watered, and now we pray for the living God to grow fruit. Only in heaven will we learn what has come from this time in Athens. To be sure the team feels blessed to have gone, blessed to have you pray for us while we were there, blessed that seeds were sown and watered, and most of all blessed to serve our Lord and King as we went. May the harvest indeed be ripe in God’s perfect and holy time.