Responding to the 2016 Election 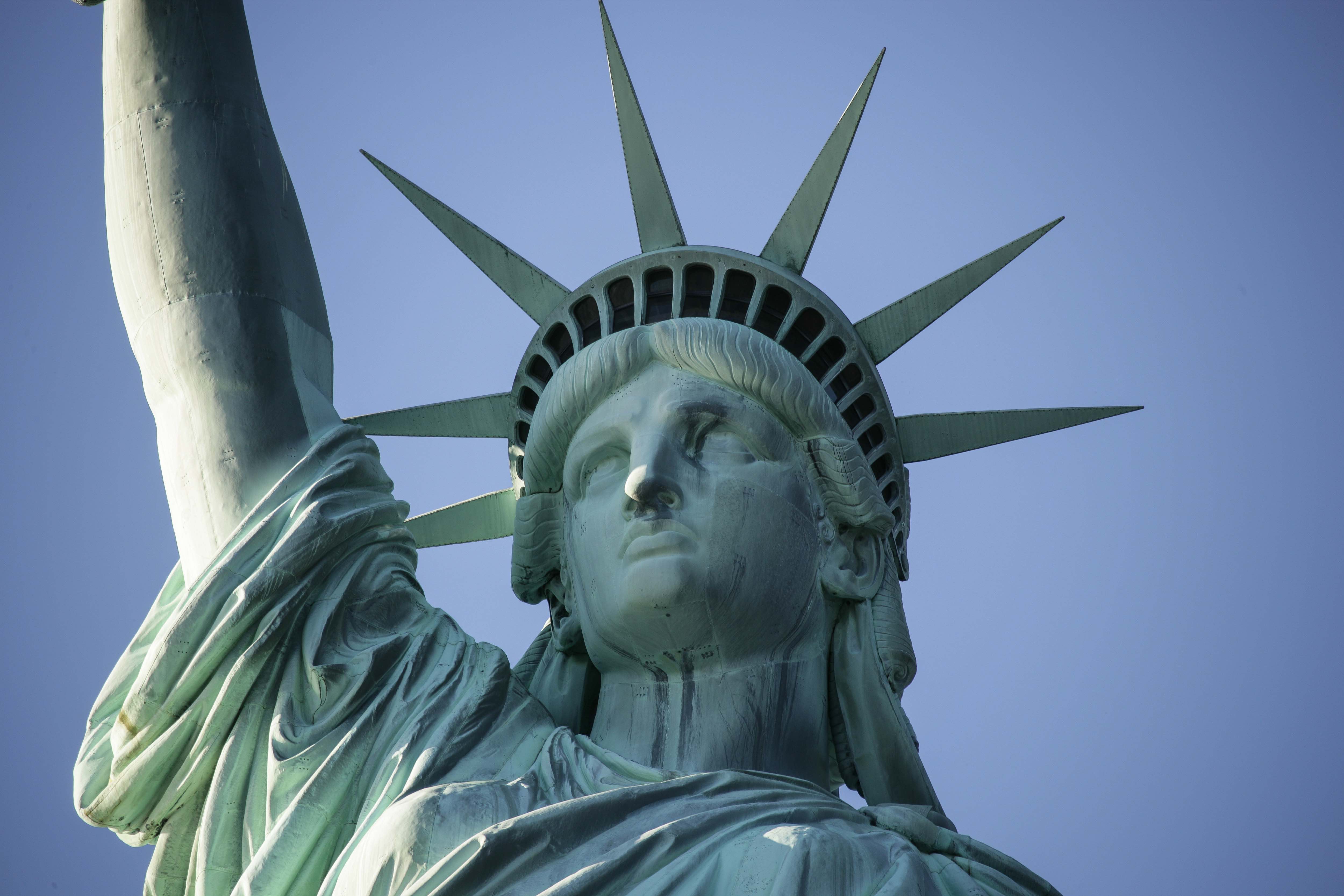 Early Wednesday morning, Donald Trump was elected as the 45th President of the United States. It was the culmination of one of the most volatile election seasons the country has ever experienced. From the primaries through the general election campaign, the rhetoric amongst the candidates and media has been contentious and divisive. Now, our country will be going through a transition of power as President Trump will take the oath of office in January. The result of this election has left a wake of emotions throughout our country ranging from jubilation and hope to anger and despair. So how are we as followers of Christ to respond?

1) Honor and Pray for President Trump

Whether you voted for Donald Trump or not, the scripture is clear that we are to submit and honor him as the governing authority that God has placed over us. “Let every person be subject to the governing authorities. For there is no authority except from God, and those that exist have been instituted by God. Therefore, whoever resists the authorities resists what God has appointed…” (Romans 13:1-3). We are not to be people who protest and write “Not my President” on our foreheads as many have in different cities across our land. Doing that would be a sign of rejecting God and his will. Rather, we are to honor those who govern us (1 Peter 2:17).

Additionally, we are to pray for President Trump. Scripture tells us to pray “for kings and all who are in high positions, that we may lead a peaceful and quite life, godly and dignified in every way.” (1 Timothy 2:2) This means that we should pray and hope in our hearts that President Trump is the most successful President ever. Even if he is the last person you wanted to win the election, today, you should be praying he will lead us justly, righteously, and bring about great blessing and much needed unity in our country.

2) Seek to Understand and Love

There are many who are truly despondent or filled with fear because of the outcome of the election. And there are many who are rejoicing over this result. We must not look down on anyone or pigeon hole them by reducing their vote for one candidate or another to a single issue. For many people this election forced them to make a very difficult decision and the reasoning was usually very complex. Instead of assuming and attacking, let’s seek to unite by listening to and loving people even if we disagree with their political choice.

3) Keep Your Eyes on the Kingdom of God

Even though we honor our President and governing authorities, our ultimate allegiance and hope is placed in Jesus and His kingdom. Before we are Americans, we are citizens of the Kingdom of God (Philippians 3:20). That means if our earthly rulers ever command us to go against the commandments of Scripture, we must like Daniel continue following the will of Jesus as we had done previously (Daniel 6:10). It also means that we respond to this election with proper eternal perspective. We don’t respond by assuming that this election means we are now headed for Utopia and therefore place all our hope in this administration or even this country. And we don’t react with fear and despair as if this one election means we are headed for disaster. At the end of the day, our hope is not in this world, but in Christ and His kingdom that isn't of this world (John 18:36). And knowing the hope that we have, we don’t forget our greatest call--to proclaim the Gospel to people through our lives and our words.