How Should Christians Celebrate Independence Day? 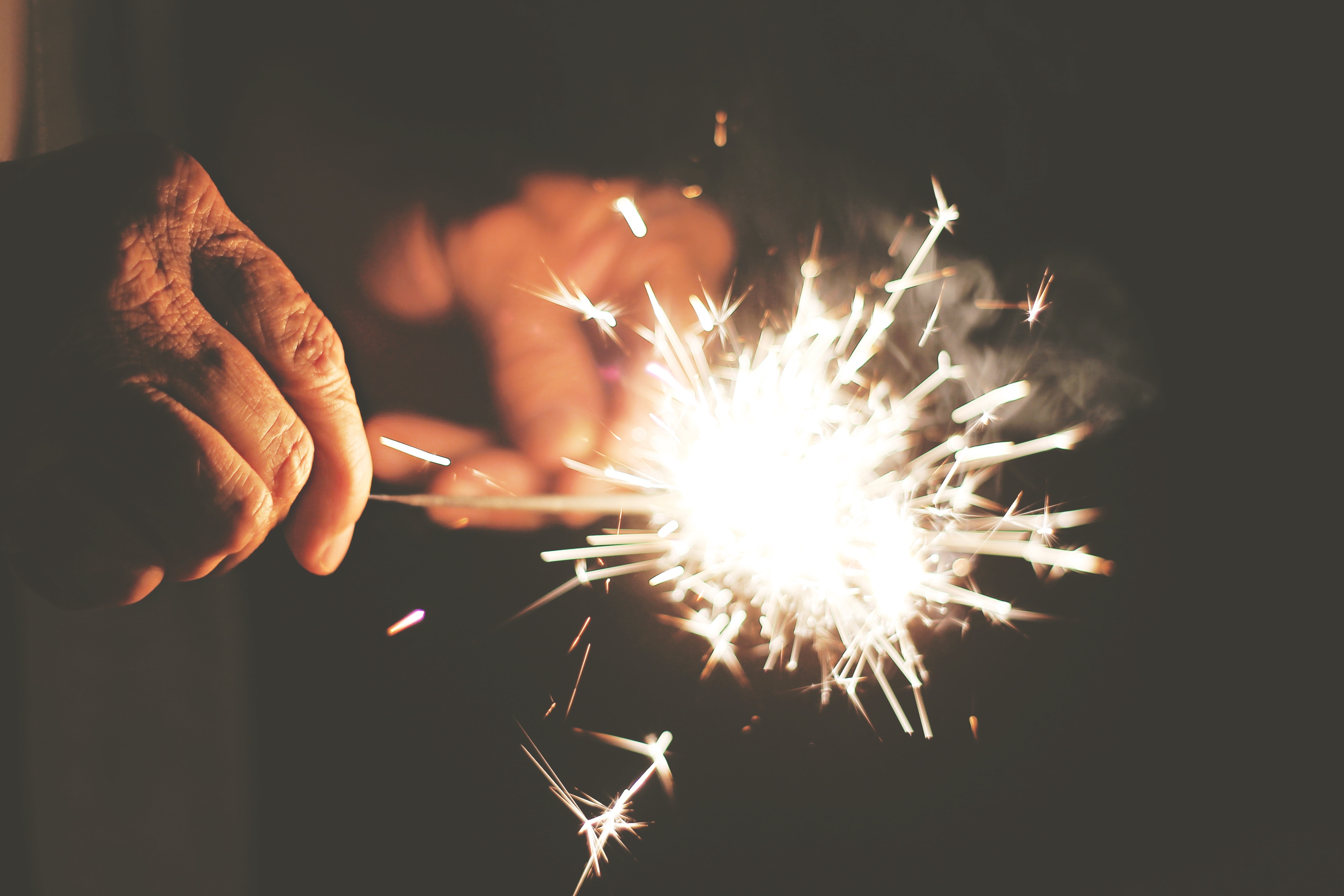 The July 4th holiday celebrates a pivotal event that defines the identity of a nation and its people. How should we celebrate knowing that our identity is found in Christ (Galatians 3; Ephesians 2)?

As we celebrate Independence Day with our friends and families, I encourage you to think for a moment about how the holiday relates to our Christian faith.

Some holidays relate easily to our faith. While Christmas and Easter are Christian holidays that have been adopted into the secular calendar, even a secular holiday like Thanksgiving provides all Americans with a time to be grateful for God's blessings (even if not everyone acknowledges God).

Independence Day is different than those examples. The July 4th holiday celebrates a pivotal event that defines the identity of a nation and its people. How should we celebrate knowing that our identity is found in Christ (Galatians 3; Ephesians 2)? After all, God tells us that he is making us into a new nation that will include every tribe and tongue (Matthew 24:14, 25:32; 1 Peter 2:9). So to what extent does it even make sense for Christians to celebrate the founding of a nation when their citizenship there is not primary (Philippians 3:20; Hebrews 11:13)?

We as Christians are not an escapist people. God created the earth and everything in it, called it good, and gave humans dominion over and stewardship of creation (Genesis 1-2). Not only are we to care for creation, but we are to care for and love one another (Matthew 22:34-40; Luke 10:25-37; Matthew 25:40). More specifically, we are to care about and pray for those in political authority over us (1 Timothy 2:1-2) and submit to them (Romans 13:1-7).

Considering this, does Scripture give us a model for how Christians can be loyal and responsible citizens in any country, especially during patriotic holidays? First, let’s take a look at the book of Daniel, in which Nebuchadnezzar besieges Jerusalem and takes some of its citizens back to Babylon. The book follows Daniel and other Israelites as they live faithfully to God while exiled in Babylon.

Daniel finds favor with the Babylonian king Nebuchadnezzar, and by the time Darius the Mede becomes king, Daniel has "[become] distinguished above all the other high officials and satraps, because an excellent spirit was in him." Because of this, "the king planned to set him over the whole kingdom." In an effort to sabotage Daniel, the other high officials plot to "find a ground for complaint against Daniel with regard to the kingdom." It is a lesson in itself that these officials know and admit that they "shall not find any ground for complaint against this Daniel unless [they] find it in connection with the law of his God." In other words, they know that Daniel will follow the king's law unless it conflicts with God's law (Daniel 6:1-5). When these corrupt high officials convince Darius to sign a law making it illegal to make petition to any god or man other than Darius, Daniel goes beyond simply praying to God and does so three times a day in front of an open window in his upper chamber. Daniel therefore takes prayer to the point of making a public statement that he serves God, not Darius. Note that God's law did not require Daniel to pray in an open window, on the upper floor of a building, three times a day in full view of the community. Daniel wanted it to be clear that he was not a Mede, Babylonian or Persian, but that his identity was tied to Israel and Israel's God.

Where Has God Placed You?

So what does any of this have to do with Christians celebrating the Independence Day (or any patriotic holiday)? While Daniel’s example looks like civil disobedience, a Christian's whole existence in the country God has placed them doesn’t need be antagonistic or even defensive (although we should be as clear as Daniel about where our real citizenship and allegiance lies). Jeremiah describes the extent to which God expects us to care for and participate in the political societies in which we temporarily find ourselves while awaiting the consummation of the Kingdom:

Thus says the Lord of hosts, the God of Israel, to all the exiles whom I have sent into exile from Jerusalem to Babylon: "Build houses and live in them; plant gardens and eat their produce. Take wives and have sons and daughters; take wives for your sons, and give your daughters in marriage, that they may bear sons and daughters; multiply there and do not decrease. But seek the welfare of the city where I have sent you into exile, and pray to the Lord on its behalf, for in its welfare you will find your welfare" (Jeremiah 29:4-7).

So, how might we as Christians celebrate July 4th? As we approach this patriotic day, some reflection can serve us well. Ask yourself a few questions, and be honest in your responses. Pause for reflection and consider: